Chatbots, Ecommerce and my favorite ever fact about The Beatles 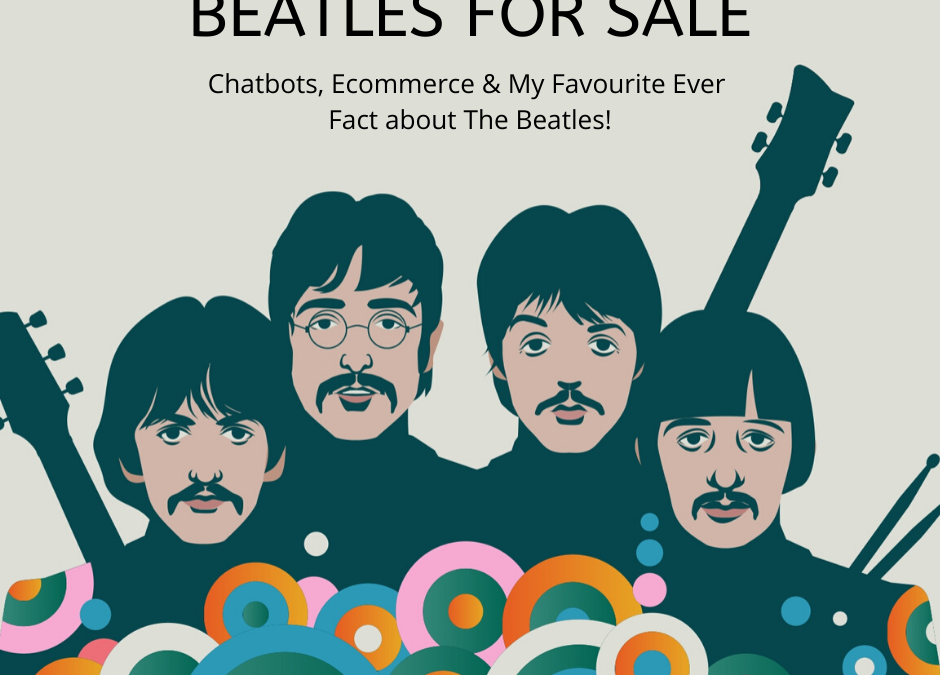 Here’s one of my favourite facts, George Harrison was 26 when The Beatles broke up!  A quick disclaimer, I’m a Beatles fan, not massive I mean that’s a big subject in itself – probably a 7/10 on the fan boy scale.  If you’re not a fan hopefully to get a sense on just how crazy this is though.

26 is no age to have conquered the world. I mean, what’s next – what could be next?

Business is full of stats and facts; I spend a meaningful part of my week reading and considering all sorts of numbers, ration etc.  It’s hard to choose my favourite business fact, but I do have a favorite statistic connected to ecommerce and it’s this

I’m sort of hoping you’re going to share my wonder at this statistic and almost thank me for bringing it to your attention.

There are some risks with this, of course.  Firstly there’s a good chance that I’d actually already know this, as this article is aimed at people who work in ecommerce, and I’d sort of expect that you probably know this already.  Secondly there’s a chance that maybe this is just already out there and I’m the last person to know that cart abandonment is so high.

But let’s get to the point here – what’s the industry doing about this? When I saw this figure I almost felt that it should be outlawed – who are these people, nearly 8/10 filling their baskets up and then leaving?  And move to the point what are we the ecommerce industry doing about it – why hasn’t there been an official War on Carts announced by the United Nations?

We can see from the above chart the main reasons, and topping the cart (by some distance) is Extra Costs – which one interprets as predominantly ‘shipping’.  As we go down the list we can see a comprehensive list, each making sense, each reason recognizable and in turn we the ecommerce industry has a response, a hack or work-around to try and minimize each of these issue in turn!

I passionately believe that the current solution of emails to recover abandoned carts just doesn’t make sense, and here’s why.

In early 2019 the number of users using chat platforms (Messenger/Instagram/SMS) actually passed users using social media!  Now that really is a stat!  So to be clear, chat is now the primary communication channel for those below 35 and will soon be the primary channel for all of us is this current trend continues (and it will).  Email,  on the other hand doesn’t make sense to be the primary channel to communicate with people who have left their shopping on our cart!

Let’s work through this example below

Going back to our example, we have 23 people who have abandoned, therefore:

The above example is generally as good as it gets.  There will be certain companies with killer email scripts and headlines, but it’s not the scripts that will make the difference anymore – it’s the platform.

Using chat marketing to help reduce abandoned cart can literally be a game changer.  Taking Facebook Messenger as an example,  the largest of all chat platforms – current open rates on ecommerce are anywhere from 60-95%!

Using the above example – if you were to use Messenger in your recovery process we can see you can double your recovery!

The introduction of ‘chat’ into the marketing mix for ecommerce is only just beginning but threatens to happen fast.  With almost 48% of all ecommerce sales coming from repeat business and the main way to communicate with that 48% being through email – it makes sense for ecommerce companies to start considering moving to a chat first approach.

To finish on a George Harrison quote – Life goes on within you and without you. The same goes for ecommerce – those companies that grasp the nettle and start to make changes to the way they communicate will see the returns,  but people will continue to shop even if you don’t – it just might be a little harder to speak with those people going forward! 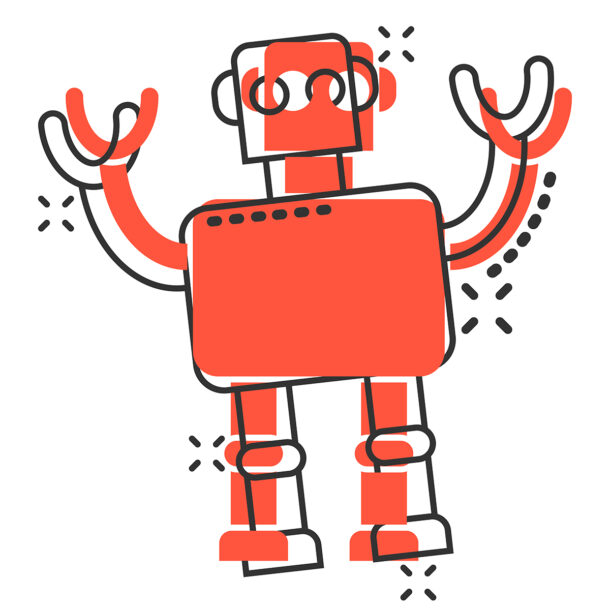 Schedule a Chatbot Consultation & Demo for Your Business

You have Successfully Subscribed!